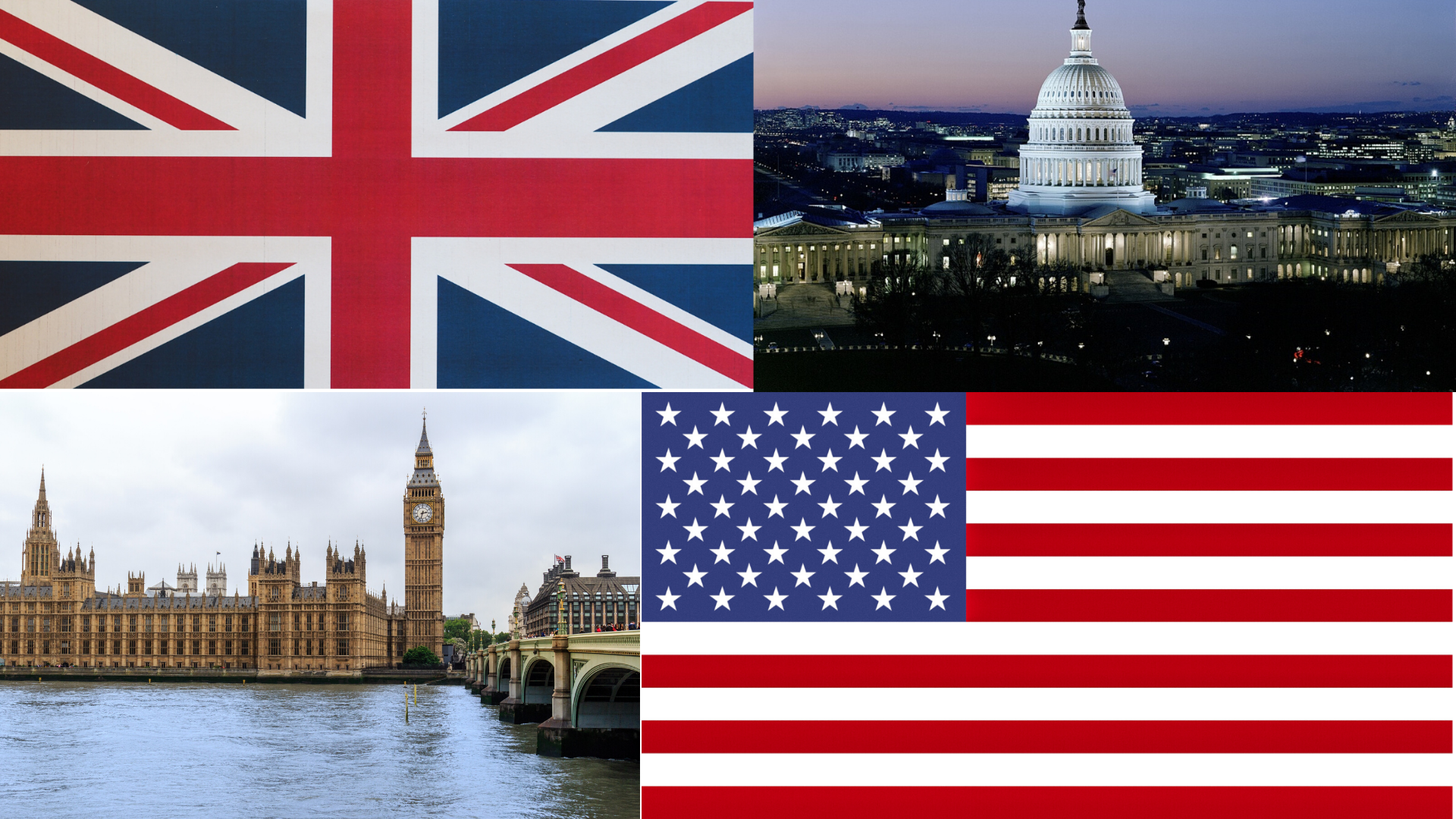 Initially created as an industry association with a focus on education, lobbying, information exchange and awareness, it has since developed to include coordinating the role of receiving and processing intelligence information on counterfeiters, initiating joint industry raids and enforcement activities and helping its members to target counterfeiters through the criminal and civil courts. The imaging consumables industry is currently threatened by a €1.6 billion market in counterfeit imaging supplies which are often dangerous, environmentally unfriendly and which cheat consumers of the quality they are entitled to expect from branded consumables. More than 100,000 direct and indirect jobs in Europe depend on the imaging supplies industry and as counterfeits use economic volatility and low price to increase their customer base, those jobs are increasingly under threat.

As the United States and the United Kingdom have formally started negotiations on a free trade agreement,  ICCE would like to respectfully share its recommendations for a U.S.-UK Trade Agreement that addresses Intellectual Property (IP) and e-commerce rules as one of the main priorities.

The sale of counterfeit imaging supplies online damages not only manufacturers of imaging products, such as ICCE members and their suppliers, but the many legitimate businesses across the U.S. and the UK which sell genuine imaging supplies in the course of trade, their end user consumers and their trust in the online environment. Recognising the importance of IP law and e-commerce rules is indeed key for the future U.S.-UK trade relationship. This is of particular importance for Original Equipment Manufacturers (OEMs) such as ICCE members and their suppliers as well as the many consumers that they serve in these two markets.

We welcome the UK’s objective to “secure provisions that promote the transparent and efficient administration and enforcement of IP rights, and facilitate cross-border collaboration on IP matters”[2]. Once counterfeits or other illicit goods enter the UK or the U.S. such products and goods may, under a preferential trade relationship, flow between the two countries with an adverse impact for rights holders and consumers.

It is in neither country’s interest for fake or illicit goods to enter local markets or for consumers to be exposed to such goods to buy, either through physical shops or through online trade. ICCE encourages strong border enforcement where UK and U.S. customs, police and trading standards authorities closely cooperate and coordinate their operations. ICCE would also encourage cooperation between law enforcement and postal services providers or carriers to help reduce the trade of counterfeit and illicit goods into the U.S. and UK, and between the two countries.

Furthermore, the U.S. and the UK could consider setting up a register of known counterfeit traders to be shared between the two countries and a facilitation mechanism to facilitate risk-based customs management via company risk profiles. Risk profiles could be based on elements such as the majority of imported goods being duty free; company’s implementation of internal customs control programmes; and, company’s participation in security initiatives. Companies with low risk profiles could then be eligible for simplified procedures and simplified declarations.

Encourage a level playing field between online and offline traders

ICCE urges the U.S. and the UK to be vigilant with regard to the issue of counterfeits and other illicit products being sold online which do not meet the relevant health and safety regulations in the two countries.

Internet Service Providers (ISPs) and intermediaries provide platforms and services which enable traders to sell products that do not meet relevant health and safety requirements.

ICCE members, for example, have experienced the issue of a counterfeit cartridge containing petroleum being sold in a local market. If used, such a cartridge may cause a printer to explode with potentially severe consequences for the health and safety of the consumer. Those online traders selling goods that do not meet the relevant standards should be prohibited from importing/selling their goods as they put legitimate traders, often with physical shops, at a financial disadvantage.

Furthermore, while OEMs pay all applicable import duties and other value added taxes or retail sale taxes in the U.S. and the UK when they trade online, some on-line traders based outside the U.S. and the UK may not comply with applicable tax laws in their country of origin or in the countries to which they sell products. This creates a competitive advantage for such on-line traders based in third countries while they may also be selling products which do not meet U.S. and UK legal requirements and/or which are illegal. This undermines legitimate UK and U.S. businesses which comply with all relevant requirements and ultimately puts jobs of UK and U.S. citizens at risk.

The COVID-19 crisis has further emphasised the importance of online commerce to address consumers’ needs and how the harm caused by certain illegal activities, such as fraud and the trade in counterfeits, can greatly undermine the online environment and negatively affect consumers’ confidence in online purchasing. The U.S.-UK Trade Agreement provides an opportunity to encourage e-commerce to flourish between the two countries without unnecessary restrictions while simultaneously placing greater emphasis on measures to address the issues of online frauds and the sale of counterfeit products.

ICCE encourages the U.S. and the UK to consider what additional measures might be taken to support enforcement actions against those who use and abuse the services of online intermediaries to sell infringing consumable products online and to draw a fairer balance of costs and responsibilities between intermediaries and rights holders with respect to the costs of detecting counterfeit products online.

As a minimum requirement, intermediaries should have an obligation to know who they are enabling to do business through their services or platforms. Know Your Customers (KYC) mechanisms would be a useful method for improving the online landscape and assist law enforcement authorities and rights holders. While ICCE does not propose going as far as financial services to verify the identity of traders (e.g. passport verification), it believes that an ambitious level of identity checks would ensure ISPs have knowledge of their customers and are able to assist law enforcement authorities and relevant rights holders to deal with traders abusing the services and/or in breach of ISPs terms and conditions. ICCE is of the view that ISPs should be able, and obliged, to verify the details provided by a trader, i.e. verify the name of the individual/individuals or company establishing a website or acting as a trader on the intermediaries’ platforms and also verify the physical and IP addresses.

With respect to trademarks, ICCE urges the U.S. and the UK to recognise the need for rights holders to be able to seek redress against traders in the country of destination, in which goods are offered for sale online, even if the trader is based abroad (targeting jurisdiction). Rights holders and consumers should indeed be entitled to bring infringement actions against third parties before any courts in either the U.S. and the UK, provided that customers in those jurisdictions are targeted.

ICCE urges the U.S. and UK to give appropriate consideration in the negotiation process to the challenges that consumers and OEMs face in the online environment and to strive to better protect consumers from the danger and harm of certain illegal activities, including the online sale of counterfeit and other illicit products. This would enhance trust in the digital world and safeguard the economic contribution of the imaging supplies industry in both the U.S. and in the UK. ICCE stands ready to constructively engage with both governments in the negotiations process.